I, Zeb the Duck, just received great photos from my friend, Channel the Bear.   Channel is in England.   She visited The Shard in London. 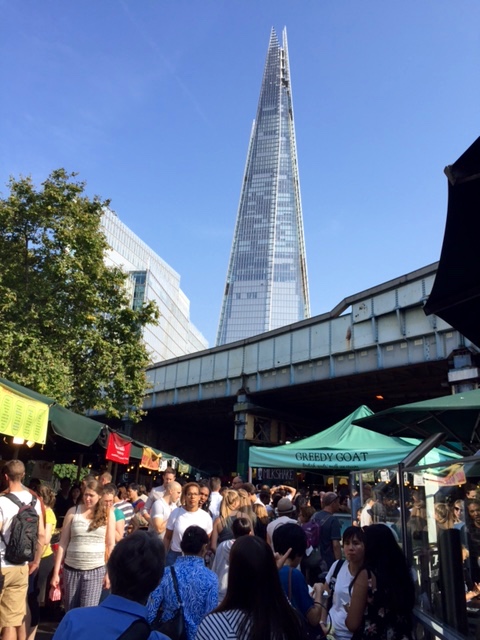 The Shard was opened to the public in 2013.   There are restaurants and a hotel in The Shard.   There are two floors of observation decks. 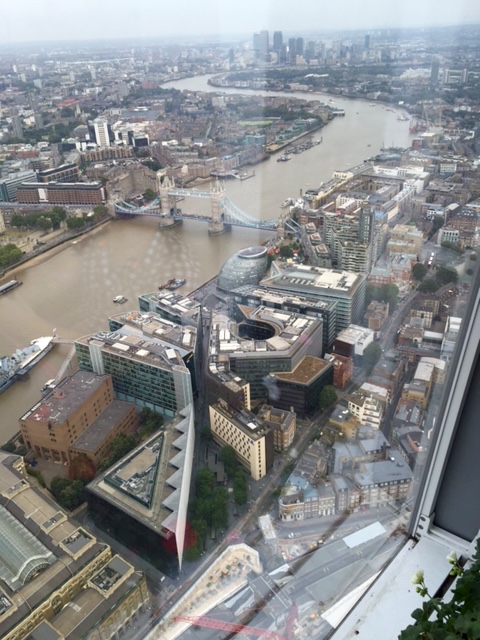 Observations decks begin on the 68th floor. The Shard is 1016 feet tall. 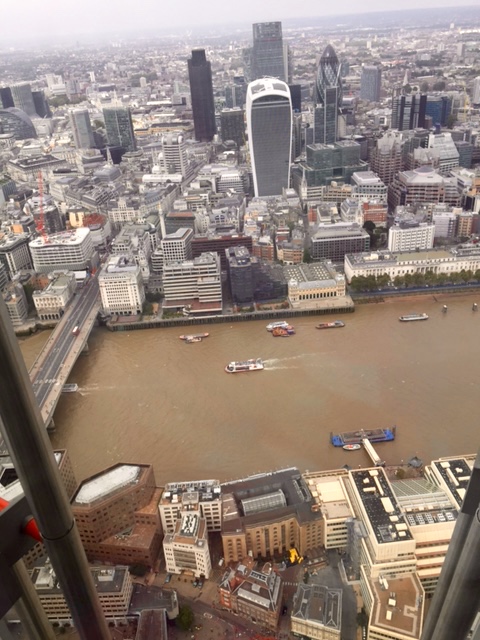 What great views, Channel.   Channel sent me another photo that is a little personal for me to discuss.   Channel said it is the Loo with a View.

Loo with a View

Channel said she felt comfortable using it because there were no helicopters around then.  In the last photo of Channel, sitting in a chair in the home of her British friend in Brenchley.

Thanks for these photos Channel.   The Shard in London looks fantastic and I love to see you relaxing.   You look great!

5 thoughts on “The Shard in London with Channel the Bear”